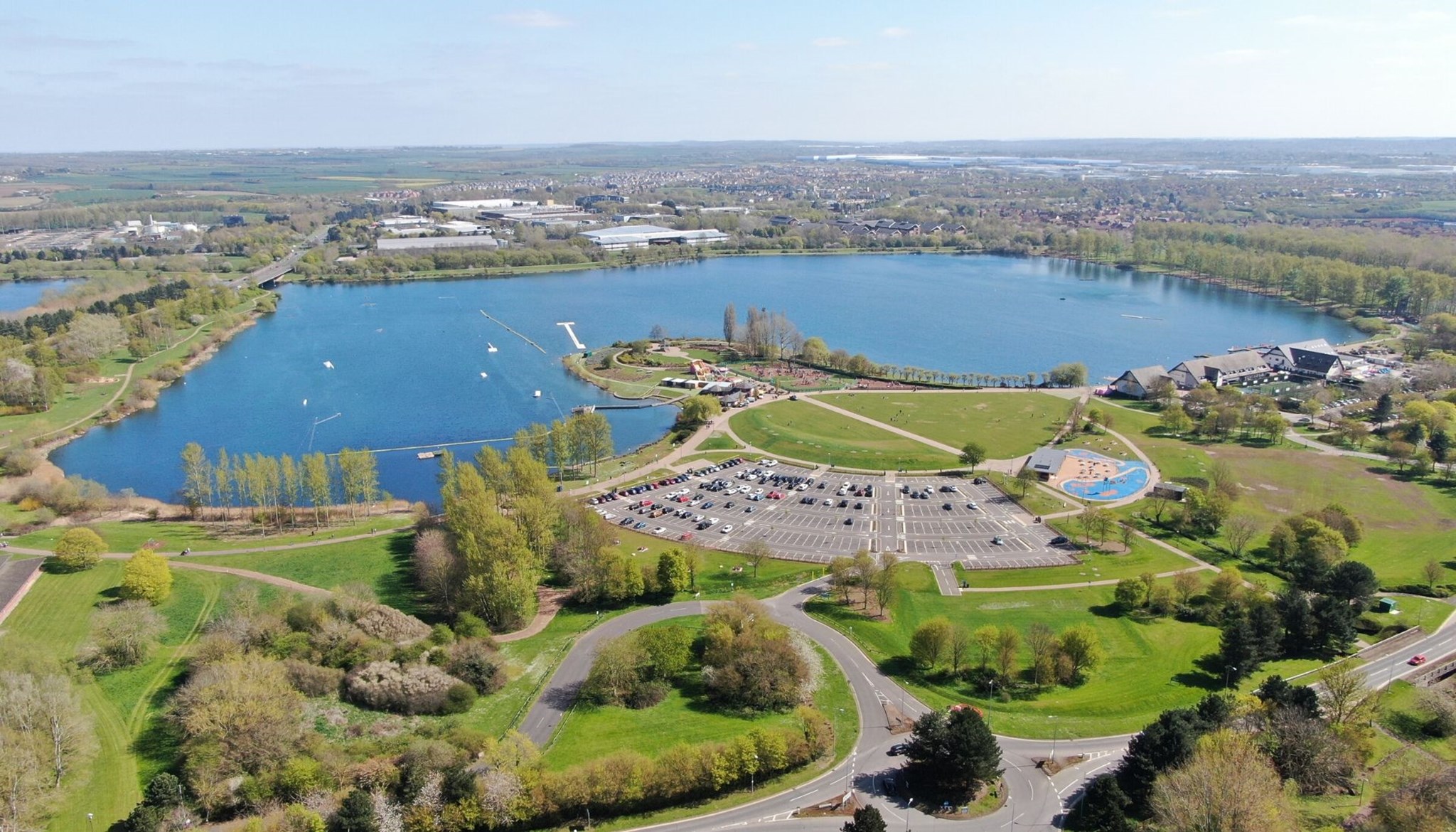 Drones, are becoming increasingly popular with professional and amateur enthusiasts. It is becoming ever more affordable and easy to buy a drone which only a few years ago would have been prohibitively expensive. However, there are concerns around drones being used in public spaces which include:Risk of injury or death from a drone flying into or falling on someone

The Parks Trust recognises that the hobby of flying drones and the aerial photography that often accompanies it is often practiced by careful, well-meaning and responsible people. We have therefore considered the suitability of all our land for drone flying. However, we have not been able to identify any suitable spaces where we could allow drones to be flown without some of the concerns set out above being realised. Therefore, like most owners/managers of public open space, we have decided to strictly limit their use over Parks Trust land.

The Drone Code published by Dronesafe.uk advises not to fly drones within 50m of people and property – something that is very difficult to achieve in our parkland. In those larger areas of parkland we usually have grazing animals and/or are particularly important for wildlife.

Anyone using a UAV recreationally can also seek advice from established model aircraft clubs who will have detailed local knowledge of airspace restrictions. Go to www.bmfa.org for more information.

More information on the regulation of UAVs, including a list of operators with permission to fly UAVs for commercial use, is available at www.caa.co.uk/uas

For more information on the Drone Code see http://dronesafe.uk/