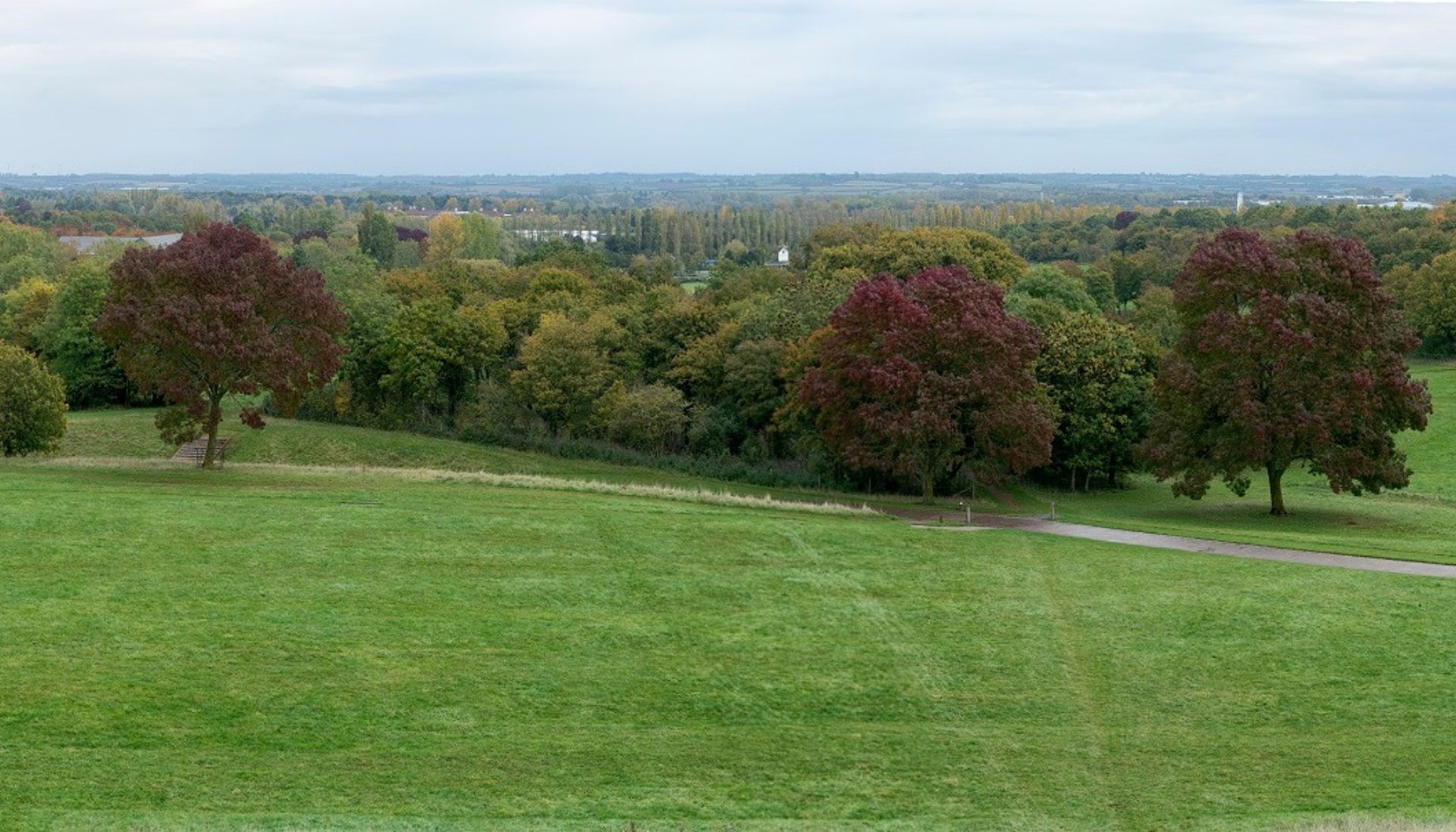 For the fifth year in a row, we have again been awarded a Green Flag Award for our entire network of parks in Milton Keynes.

The Green Flag Award scheme, managed by environmental charity Keep Britain Tidy under licence from the Ministry of Housing, Communities and Local Government, recognises and rewards well-managed parks and green spaces, setting the benchmark standard for their management across the United Kingdom and around the world.

We are the first and only organisation to win the Green Flag Award for a whole-city approach rather than for an individual park. We were judged on our management plan that covers the entire 6,000 acres we maintain across Milton Keynes as well as a mystery shop, where a judge visited four of our parks at random; choosing Campbell Park, Willen Lake North, Floodplain Forest Nature Reserve and Stony Stratford Nature Reserve.

Through the Green Flag award, we have been recognised as having very high and consistent standards throughout the parks in our care along with high community engagement thanks to the hundreds of events and activities we organise and enable annually. It was noted within the award report that many of the activities organised enabled residents of all ages, abilities and backgrounds to use and appreciate the parks.

Furthermore, Green Flag commentated on the high priority placed on cleanliness at all sites as well as the focus on heritage features particularly the recently awarded Grade II listing of Campbell Park on the national list of Historic Parks and Gardens and the ongoing project at Great Linford Manor Park to restore parts of the 18th Century landscape following a successful National Lottery Heritage Fund bid.

It was also remarked in the report that ‘it is admirable that the Trust chose to manage all their 50 plus parks to a Green Flag standard. Keeping up these high standards will be a challenge in it itself, but there are no significant areas of improvements that could identified’.

James Cairncross, Landscape Infrastructure Manager at The Parks Trust said “With covid protocols in place the judges were unaccompanied on their visits and had free rein to choose which of our 50 plus parks covered by the award to sample and when. Thanks to the hard work of our staff, volunteers and contractors we were confident that they’d find the same level of quality wherever they chose to visit. It’s always a privilege to receive the Green Flag Award and this year’s result was especially pleasing.”

Find out more about the parks cared for by The Parks Trust here.